Not every poem
has to hit a homerun
pertaining to the wit
with which it is presented.

It is not perfection
that is expected,
only the pursuit thereof.

A Rage Most Sublime

She dances with Shiva –
a controlled frenzy
taken to the furthest edge
of a precarious precipice,
laughing with thunder,
alive with electric chaos
pulsing through each
burning tendril, tantalizing,
reaching out to touch
the distance we cannot fathom…

She screams with a nuclear reaction–
a crazed momentum
careening past the urge to cease,
giving way to fervent temptations,
stretching out to taste the Beast,
seized by silent surrender,
and Revelation is
a sacrifice to the gods of war
who want more, more, more,
demanding blood at the altar…

She is the dripping chalice –
a chosen huntress
roaring with the scales of judgment,
passing righteous verdicts
rendered nightly from the moon
as waves crash, cancelling
the holy tide; the truth survives
in shards, splintered, sent off
through refracted realms of darkness
with promises of resurrection come the dawn… 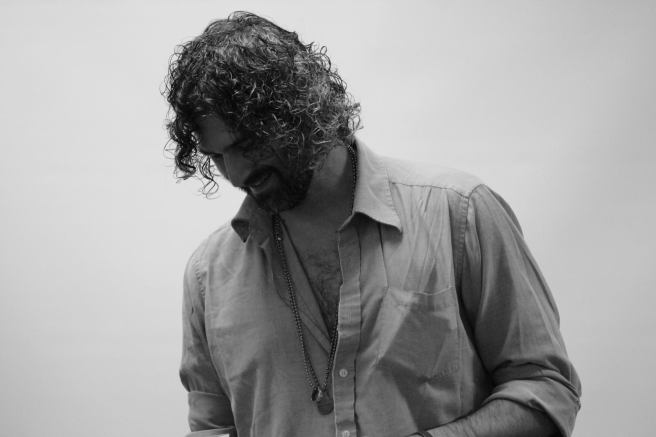 Scott Thomas Outlar hosts the site 17Numa.wordpress.com where links to his published poetry, fiction, essays, interviews, and books can be found. He recently received three Pushcart Prize nominations for his work in 2016. Scott serves as an editor at Walking Is Still Honest Press, The Blue Mountain Review, The Peregrine Muse, and Novelmasters.

I am a freelance content writer, poet, short story writer and editor of a literary ezine - The Electronic Pamphlet. Currently an undergraduate student of Philosophy at the University of Lagos in Nigeria. View all posts by IM_alesh